According to school history, 70 girls were selected from the Common Entrance Examination to begin the first batch of students with Mrs Beatrice CHINERY as headmistress.

The school’s motto is “Obra Nye Woarbo” which means “Life is what you Make it” with mauve and white as official colours. The school crest features an eagle, straw basket, claw of an eagle and woman seated on on elephant.

The anthem of the school was a Latin song which is still used by KNUST as its anthem. Girls are housed in 6 student’s building namely Butler, Crofie, Chinery, Engman Scotton and Yeboah Houses respectively.

Mfantsiman Girls have a healthy alliance with the boys of Adisadel College known as SANTAMOGA.

Mansyte was the second female school to make an appearance at the finals of the prestigious National Science and Maths Quiz in 2016 after Wesley Girls in 1999.

With over 50,000 members, the old student association of the school is one of the largest in Ghana and has a number of local and international chapters. Their prime aim is to give back to the school for the role it played in their lives.

Ghana is blessed to have these 19 women contributing to national growth as old girls of Mfantsiman. 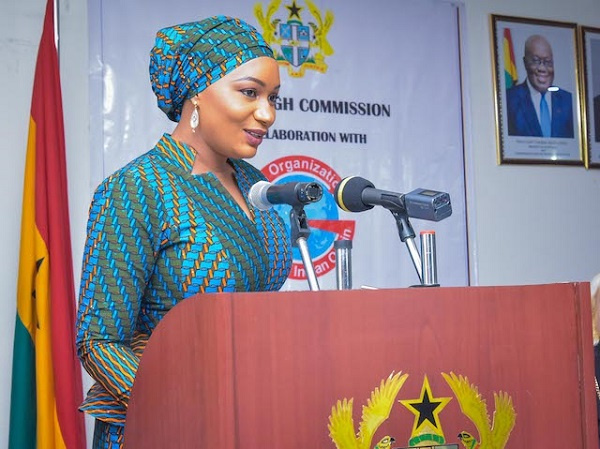 Second Lady of Ghana, Ambassador for the Global Alliance for Clean Cookstoves and Humanitarian. 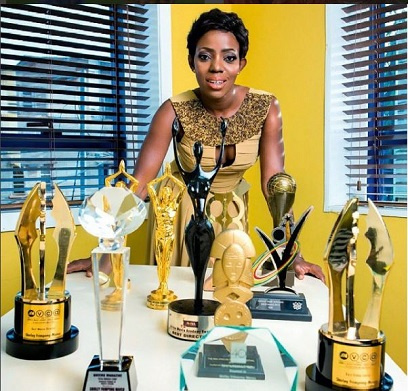 Director and C.E.O of Sparrow Productions 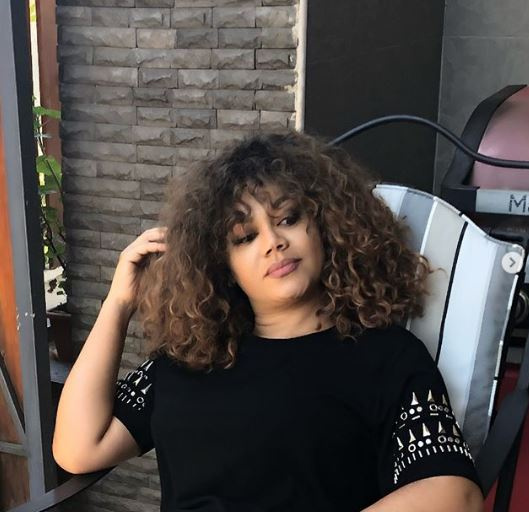 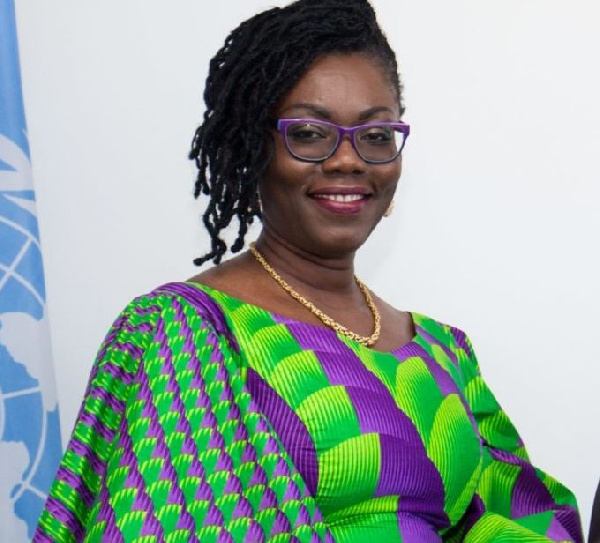 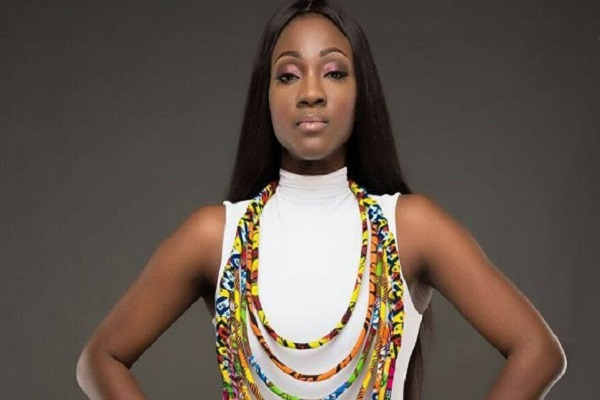 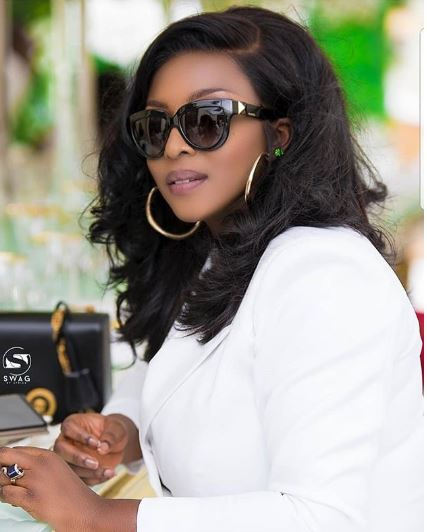 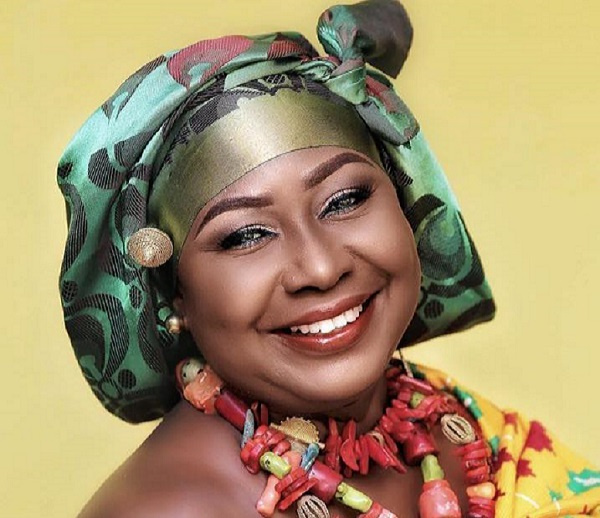 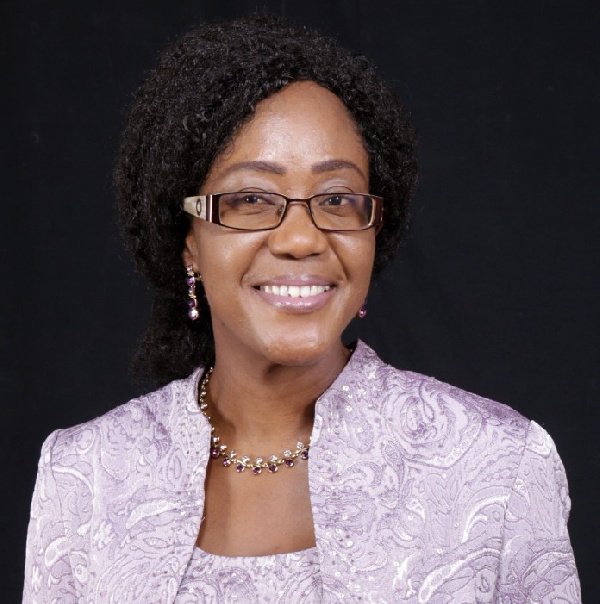 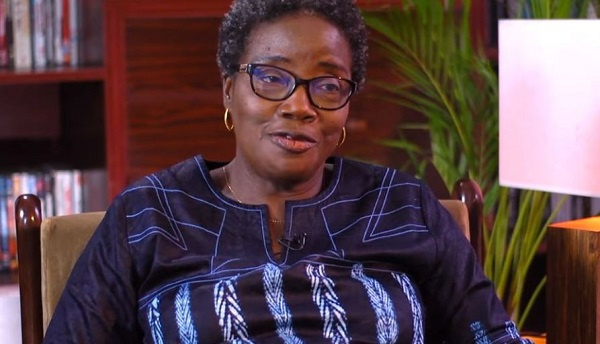 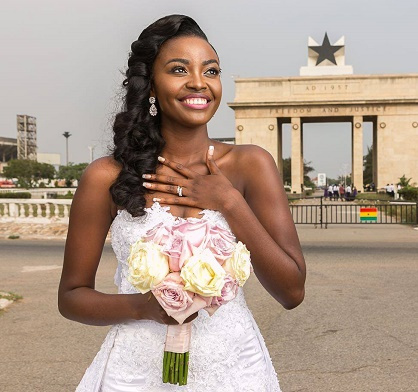 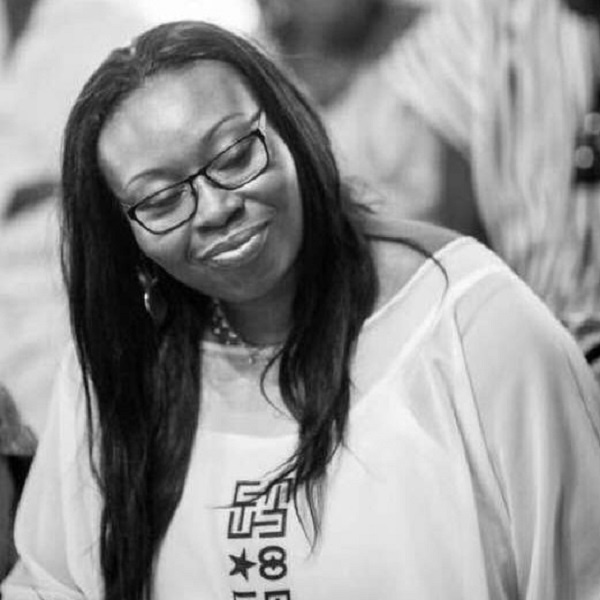 Lawyer, gender activist, and the Executive Director of The Ark Foundation Ghana 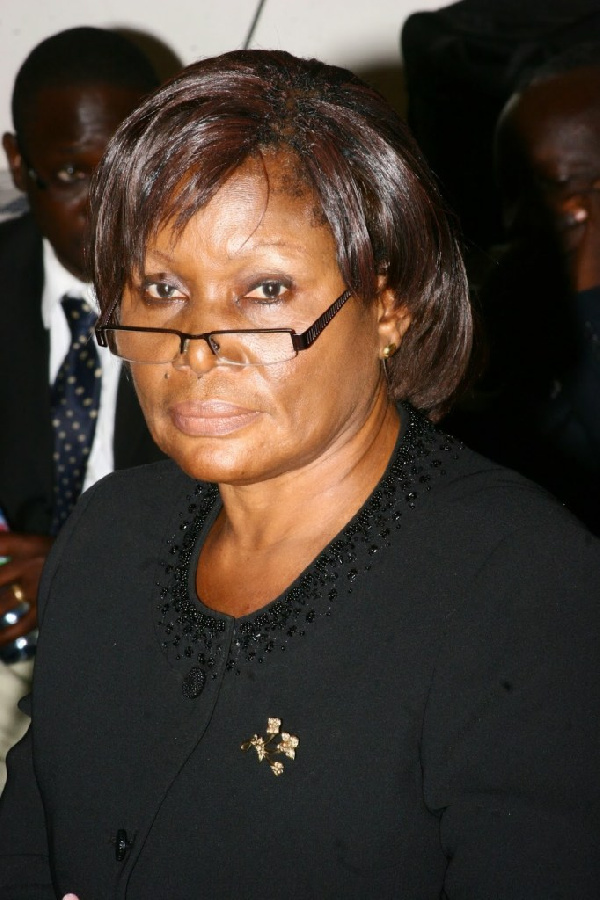 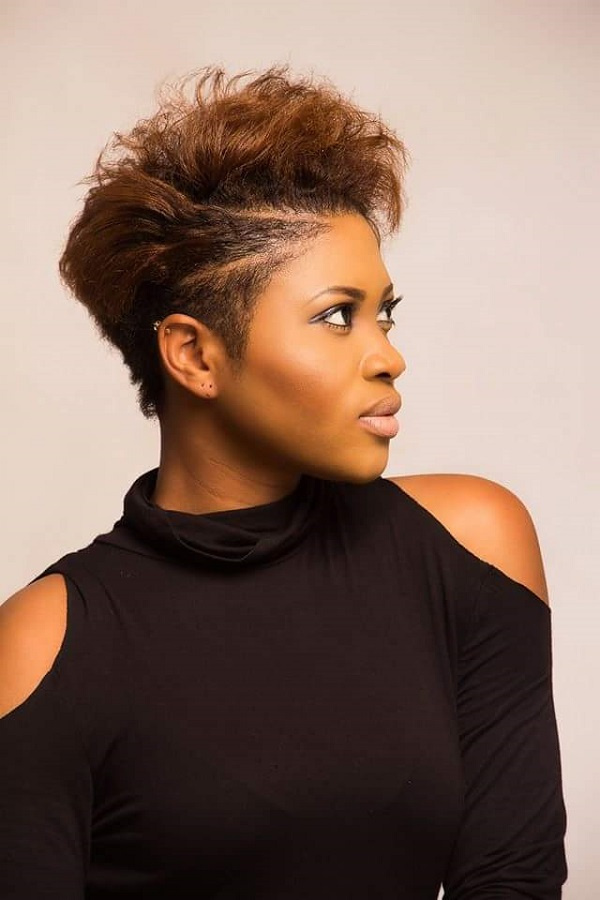 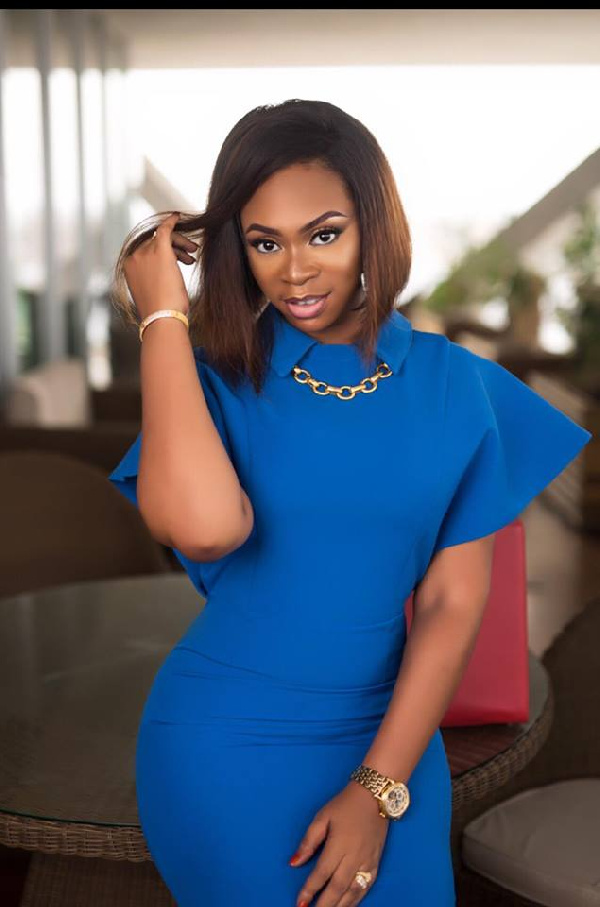 Michelle Diamond is a musician, a philanthropist and a businesswoman 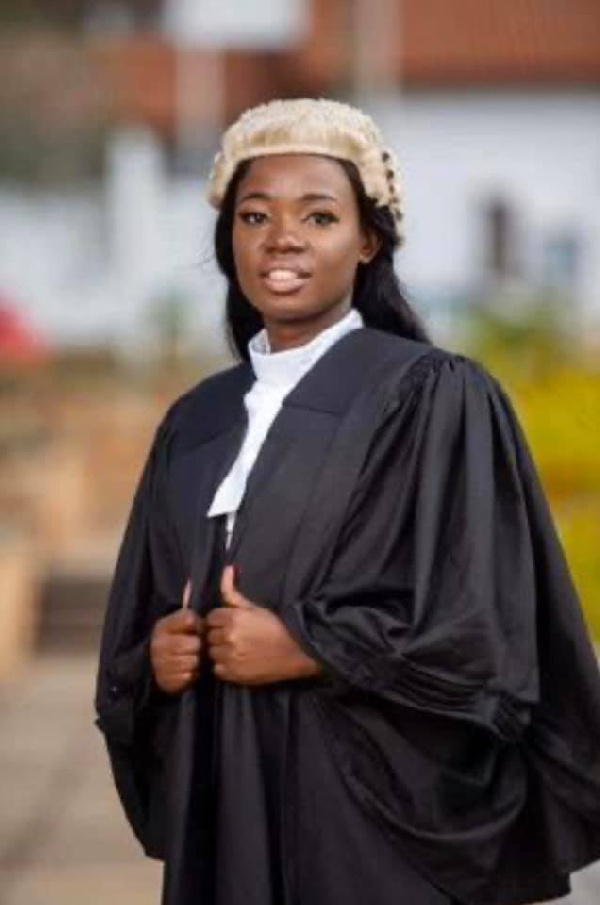 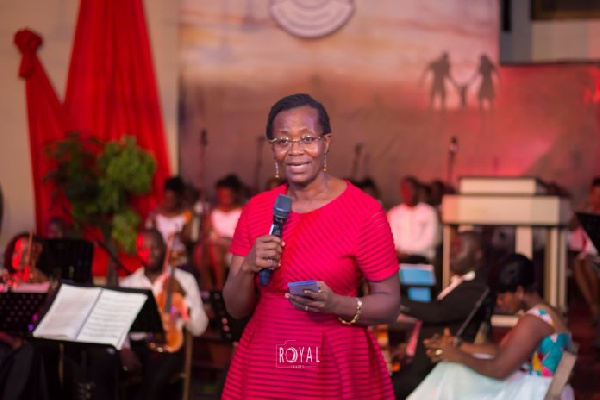 Prof (Mrs) Ivy Adwowa Efiefi Ekem is the current Dean of the School of Medical Sciences at the University of Cape Coast. 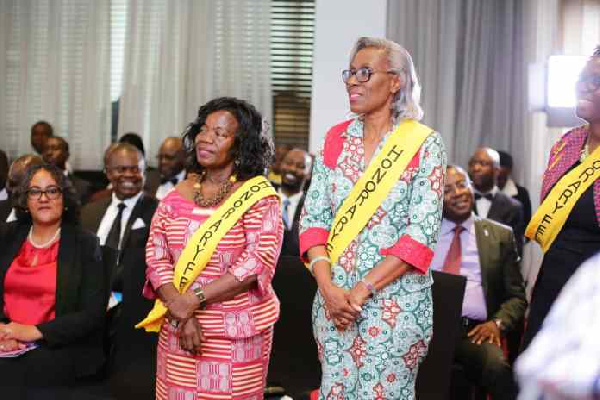 Professor Aba A. Bentil Andam is a Ghanaian particle physicist who was President of the Ghana Academy of Arts and Sciences from 2017–2019. She is the first Ghanaian female physicist. 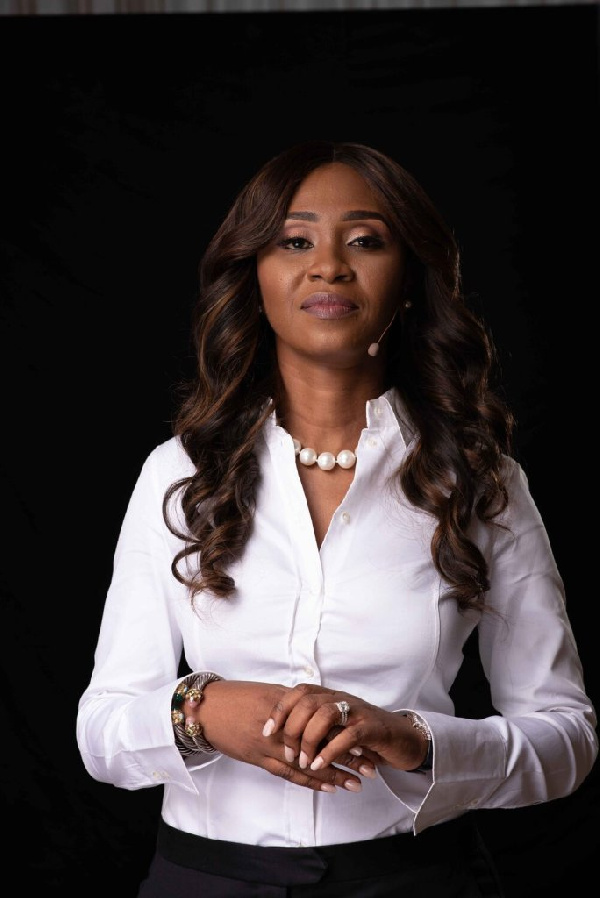 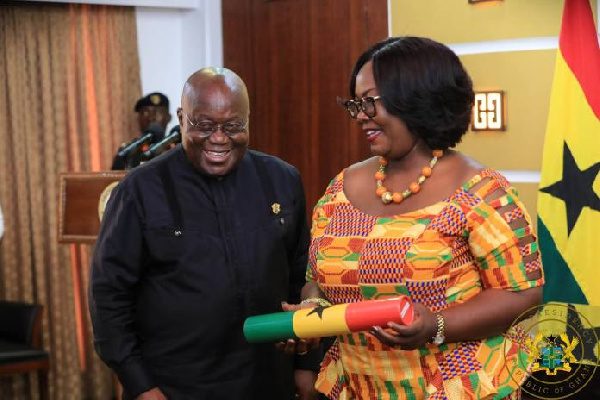 Ghana’s Ambassador to the Kingdom of Norway 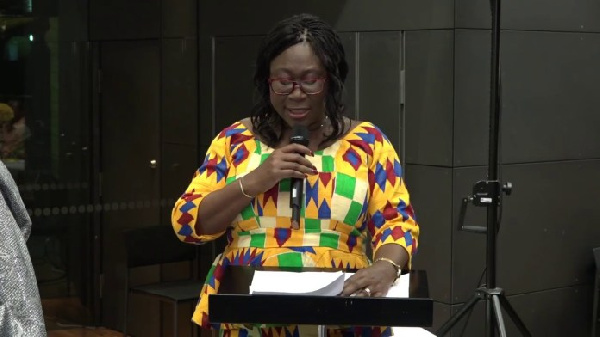 My brother’s refusal to contest Mills soured our relationship with Rawlings – Prof. Ahwoi

This is too much 🤣🤣🤣🤣🤣🤣 pic.twitter.com/uryCy7gjeG

“Prophet Nigel Gaisie’s prophecy about the death of singer Efya is...

‘Emotional’ Jupitar blocks Epixode on Twitter after he challenged him for...

ABOUT US
Gossippe.com is your number one entertainment, music, news, lifestyle, Sports and politicics Hub. Log on Lets get connected
Contact us: Info@gossippe.com
FOLLOW US
© Copyright @|Gossippe.com

“Prophet Nigel Gaisie’s prophecy about the death of singer Efya is not from God”...

“Do not take pills or enhance any parts of your body to look beautiful,...

My brother’s refusal to contest Mills soured our relationship with Rawlings – Prof. Ahwoi

Joel Boabeng Sarpong - August 5, 2020 0
This website uses cookies to improve your experience. We'll assume you're ok with this, but you can opt-out if you wish. Find out more